It’s all about you.

Everything we do is aligned with our mission: Creating true beauty and happiness for you.

To ensure our approach, it takes an extraordinary lineup: highly skilled and passionate beauty artists with a great heart for people, ready to follow our mantra: “Make Today So Awesome That Yesterday Gets Jealous!”

Yes, it’s not easy to build such a great team, but believe me, we move mountains to reach our commitment. And we think we do pretty well so far ;-)

However, you are our motivation! Your beauty and wellbeing are what make our hearts sing.

Even if we consider you as our main act, you might know a little bit more about us. In this case we are happy to give you some extra insights below…

The story of the “Silke von Rolbiezki Salon” begins back in the early nineties when Silke von Rolbiezki, just 13 years young, went to a school internship at a well-known theater in Cologne, called “Schauspielhaus”. She found herself in a completely new and fascinating world, surrounded by actors, stagehands, stage designers, costume designers, hair and make-up stylists etc. An exciting atmosphere full of creativity, perfectionism and team work that captured her attention. It was exactly this spirit that inspired her becoming a hair dresser and colorist a couple of years later, and a salon owner about two decades later, while developing a deep passion for fashion and beauty.

The next step was a traineeship at a prestigious hair salon in Cologne, Germany, where she had the great opportunity to improve her skills, guided by the very best stylists and colorists, and to be taken to shows in Paris at a very young age. Once the salon owner discovered her talent, the traineeship turned into a 10-year career as a top stylist and top colorist at the same salon, serving high-profile clients.

Silke von Rolbiezki started a new chapter when she moved to Majorca to start working at Udo Walz, followed by employment by celebrity hair and make-up stylist Cyrill Zen in Palma.

Almost a decade later, Silke and her husband, Alex, started to research new salon concepts throughout the world, trying to come up with new and fresh ideas to open up a unique hair and beauty salon in Palma de Mallorca.

The approach was to create a very sophisticated but inviting space in a calm and relaxed atmosphere. An inspiring venue for both clients and staff, where creativity, excellence and passion could thrive by sharing ideas, skills and knowledge.

After spending hundreds of hours on investigation, followed by trips to cities like New York, Miami, Paris and Amsterdam in order to collect inspirations, in 2013 we finally opened our boutique salon in a former jewelry factory, a first floor, loft-style space in the heart of Palma de Mallorca.

Initially, Silke offered her services in this quite big open space just by herself, but, as word was spreading quickly, it didn’t take long to grow a team – and a loyal clientele of course.

While gaining a strong reputation as the Balearic islands’ best hair & beauty salon, the landlord of the salon tried to triple the rent (yes, to triple, it’s not a hoax). Upon trying to negotiate a reasonable rent increase, it was quickly obvious that there was no point in retaining this location. So Silke and her husband Alex started to search for a new space, taking advantage of this occasion to find an even better site, with the purpose of improving the overall salon experience by creating a phenomenal feel-good place.

In March 2018 the new hot spot finally was inaugurated in the hip “Missió” district in the old town of Palma, after turning a former 260 m2 two-storey restaurant into a truly stunning hair and beauty parlor, tailored to meet all aesthetical and functional demands and offer mind-blowing beauty amenities in a superb setting. Following Silke’s vision for total beauty, “The Skin Department” was being brought to life, providing not only first-class hair and nail services, but also advanced and natural skin treatment at its best. All under one roof.

The story is to be continued… 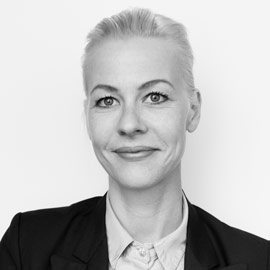 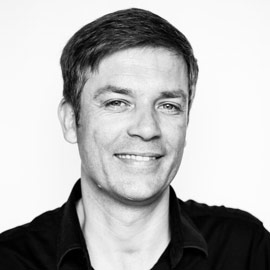 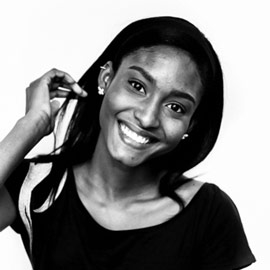 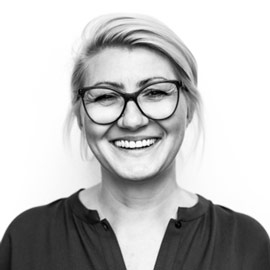 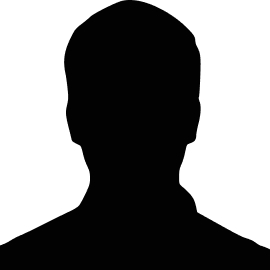 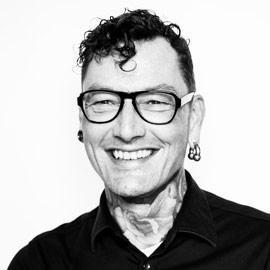 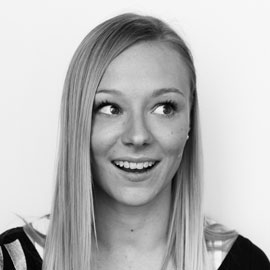 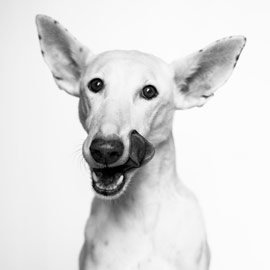 “We inspire by sharing true beauty and happiness with people who care.”

True beauty means, for us, accentuating your inner and outer glamour to create an effortless, fresh style that tells your story, while preserving the health and integrity of your precious hair, scalp and skin.

We believe the perfect look and feel should be uncomplicated and natural, through care and craft.

Our motivation is fueled with positive energy and a deep passion for pristine beauty.

We build wonderful spaces, for you and ourselves,  where creativity, harmony and excellence can thrive.

Sharing our passion, skills and spirit with those who care is a great pleasure for us. We appreciate diversity, transparency and authenticity – and we love to connect with inspiring and open-minded people.

Everything we do is aligned to achieving what we most desire: to share true happiness with you, our colleagues and everyone else.

Because happiness is the key to love, peace and prosperity.

WE ARE COMMITTED TO

SUBSCRIBE TO OUR FREE NEWSLETTER – AND WE PROMISE TO MAKE YOU HAPPY :-)

You get valuable insights about hair, beauty and well-being topics - and we share with you hand-selected insider tips from Mallorca and beyond. Discover unique places, and learn about inspiring people and project from around the island.

I confirm that I have read, consent and agree to the PRIVACY POLICY of Silke von Rolbiezki. I understand that I can cancel the subscription at any time.